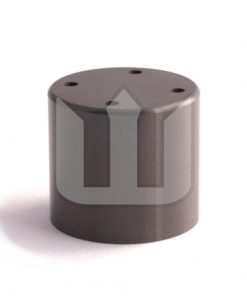 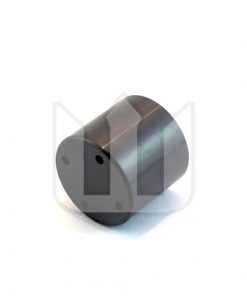 We sell and ship our products worldwide. New orders are processed within 8 hours.

Most 2.0 TFSI owners are already aware of the troublesome HPFP cam follower, as well as the catastrophic impact it can have on various components upon failure. Until now the only real fix for this issue has involved an expensive conversion using a roller follower. This is no longer the case.

This HPFP cam follower stops all wear to the cam lobe and will last for a VERY long time. It is made out of solid silicon nitride (Si3N4) with super fine finish and precision.

A cam follower for the high pressure fuel pump (HPFP), made out of solid silicon nitride (Si3N4) for a longer lifespan.

Despite having a larger volume than the OEM, this one weighs less.
With a density of 3,2g/cm3, the Wasa ceramic cam follower weighs in at around 8 grams only. When compared to the OEM (14g), that makes a huge difference under high revs.

Silicon nitride has compressive strength of 2500 MPa and an elastic modulus of 290 GPa. As if that was not enough we have also reinforced it by adding over 50% to the wall thickness.

*The simulation shows a simple displacement example of the OEM (right) placed next to the WASA (Left), with an equal force applied. Although not to scientific, it gives an idea of the difference in material strength.

What really makes this cam follower last and at the same time protect the camshaft lobe, is its hardness. On the Vickers hardness scale it is at >1550 HV0.5.
To give it an even longer life, we also added an extra 0,5mm of thickness to the wear plane.
As seen in the image it rips through the coating of the OEM without any effort. In fact, the material is so hard, it has to be machined with industrial diamond coated tooling. 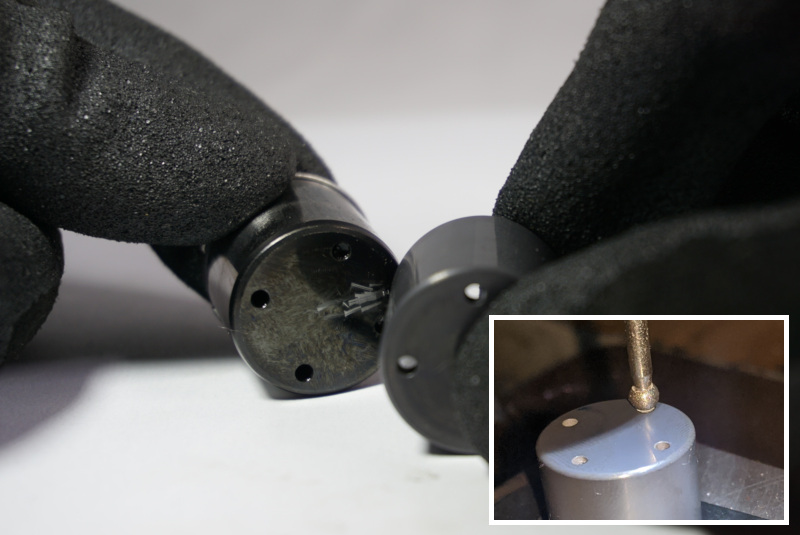 Why does the oem fail in the first place?

Usually when we release a new product to the market, we have to go technical, explaining both the issue as well as our solution. In this case it is a bit different. Our cam follower is not a marble of engineering in the traditional sense, as much as it is the result of our knowledge about materials and how they behave at a microscopic scale.
But as always we want our customers to understand what is going on here, so there will be some technical, and hopefully educational level, to this text as well.

In order to understand the solution, one must first have an understanding of what really happens between the materials of the OEM cam follower and the camshaft itself. The obvious keyword here is friction. Easy, right? However that is simply not knowing enough to fix the problem. We have to zoom in a little more and take a look at what really causes the wear seen on both follower and cam lobe.
More accurate keywords here would be “Material transfer”.

Material transfer occurs between two materials under friction. What it means is that some of the material rubs of to the other. In many cases this will result in the softer material embedding a lot of very small particles from the harder material, transforming it into an abrasive. This is the reason why the harder material, despite what may seem logical, wears faster than the softer. But there is more to it. In some cases it is the other way around due to microscopic friction welding.

Now that we are starting to get a picture it is time to look at a solution. Let us start with another keyword; “inert”.

Different materials are more or less likely to bind with others. Materials which are not very likely to bind, are refered to as “relatively inert materials”. This is the kind of material we are after, in order to eliminate the risk of welding. Silicon nitride happens to be such a material. That is one issue solved.
Another property of silicon nitride, like most ceramics, is that it is incredibly hard (Vickers HV0.5 >1550). This means no particles from the cam lobe will be embedded into the cam follower. That fixes problem number two for the camshaft lobe.
That leaves us with only one little question mark. what about the cam follower? will that not be subjected to even greater wear now? The answer is no, because there is no welding between the materials.

Whenever two steel materials are subjected to friction with insufficient lubrication (cold starts), friction welding starts to occur. This means the material with the higher melting point, usually the one with the one with the greater carbon content, will form a small ridge or dome on the other. As these ridges continue to form, they start ripping the oil film and therefore accelerating the issue. This only occurs under conditions of insufficient lubrication, like cold starts where the oil film has been pressed away.

Because no welding takes place between steel and silicon nitride, there are no ridges to cut through the oil film. Therefore the Wasa cam follower will only get polished after a running in period, providing an even finer surface for the oil film. In fact after running our testing rig for about 50 hours we measured a decrease of 10°C on the housing itself, due to less friction. The Wasa cam follower gets better over time, instead of the other way around.

Hold on a minute, what about the coating of the OEM?

Yes, the OEM has a coating of similar properties. The problem with the coating is that it is very thin and brittle. As soon as it starts coming of the cam followers steel surface, it will start causing more damage than it prevents. The super hard particles of it will embed into the camshaft lobe, ripping off new segments and soon there is nothing left. 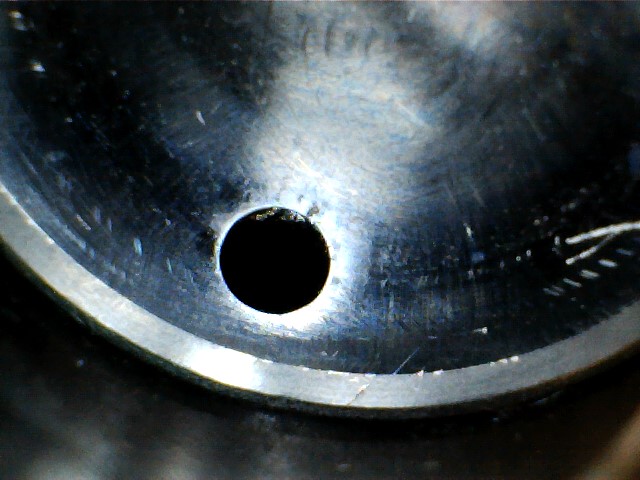 Wear of the OEM coating

At a close look, some damage is visible around the vent hole. 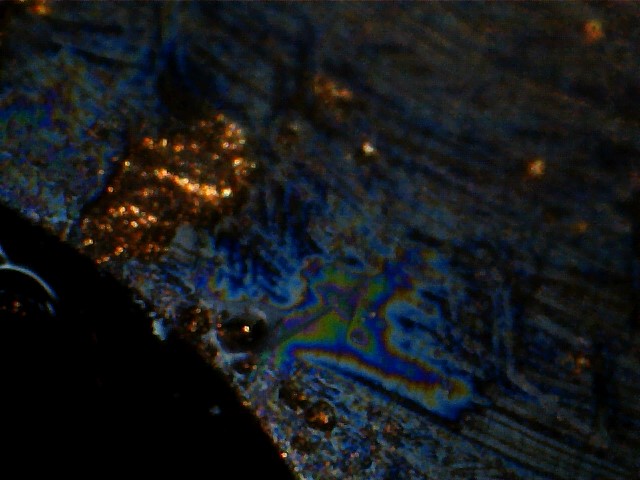 Microscope view of the OEM

When zooming in 400x, it becomes really visible where a chip has come loose. 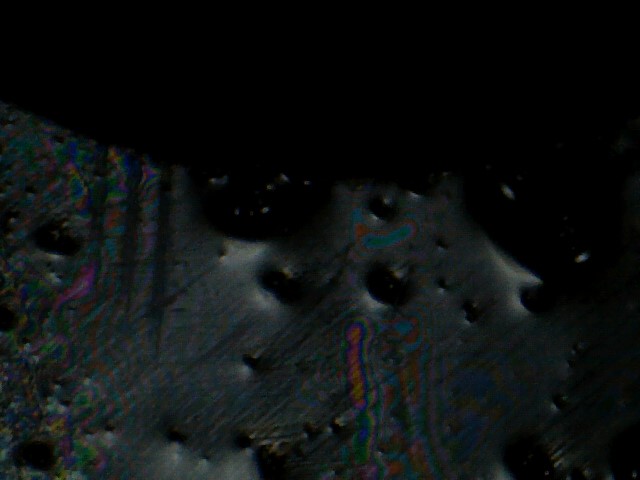 This image shows a case where we can clearly see the ridges of the microwelds starting to shape. It also shows scratshes from the particles embedded into the cam lobe. 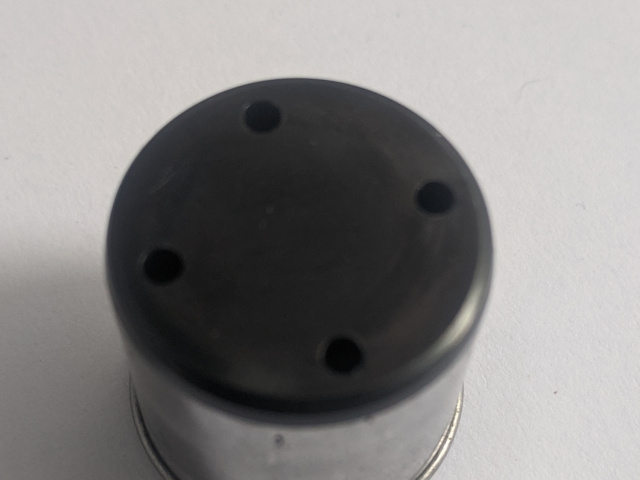 This cam follower still looks relatively fresh and has only been running for nearly 10.000km. 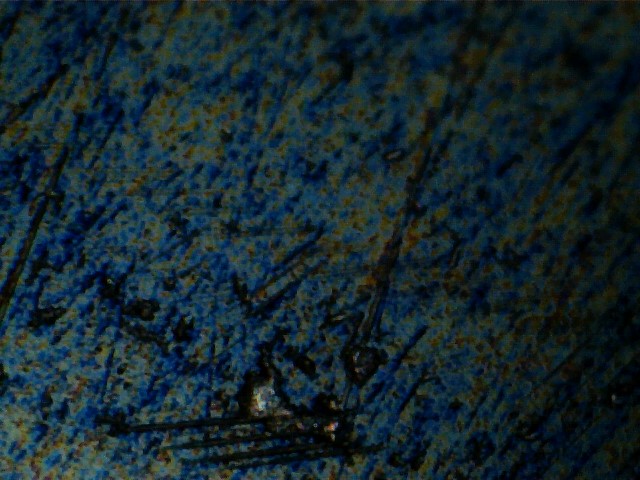 As we zoom in 400x we see a different story. 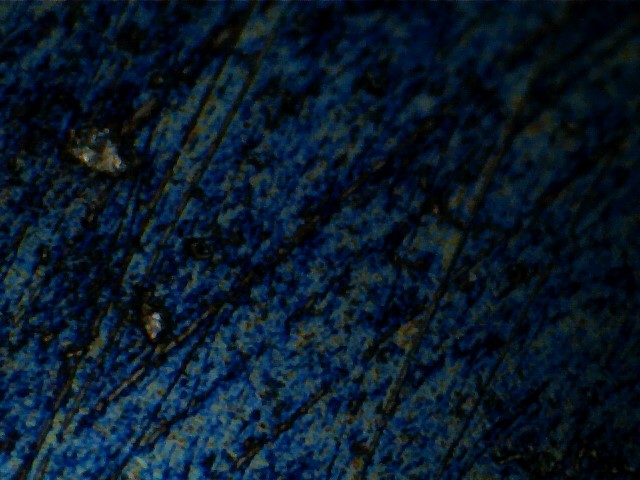 The scratches are the result of particles being embedded into the cam lobe and there is also already some debris stuck to the cam follower itself.

This item fits the following vehicles: 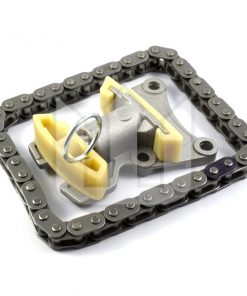 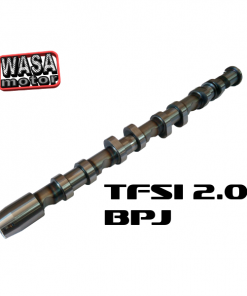 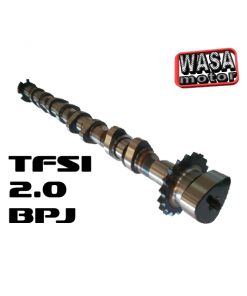 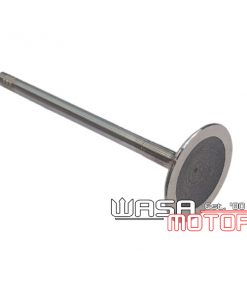 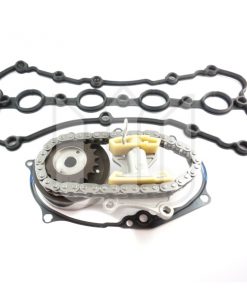 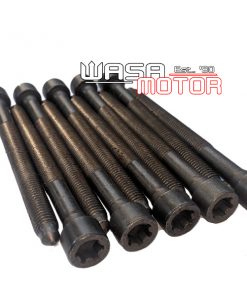